The Benefits of Revealing the TRUTH 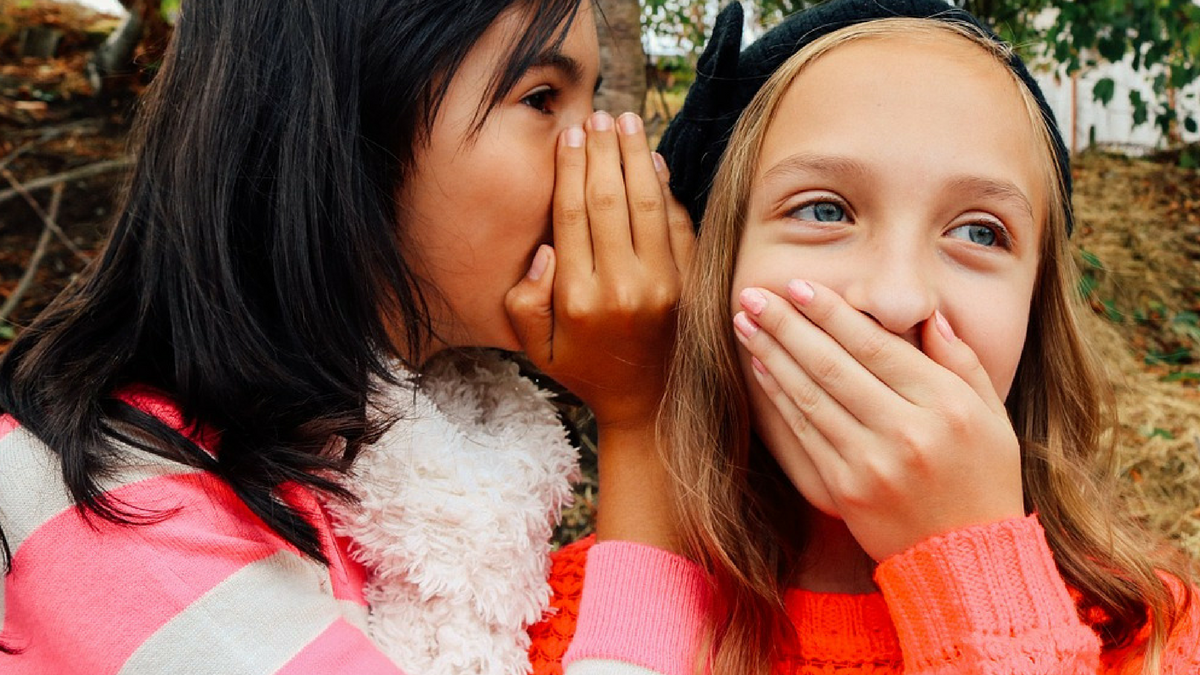 Individuals are asked questions. Under oath. They make choices about how they answer.

I watch, with keen interest, how this social dynamic plays out in the current January 6 hearings. And I find myself thinking about how you and I respond to questions in our everyday professional lives. Hopefully, not under oath.

When someone asks you a direct question about something potentially embarrassing or uncomfortable, is it best to tell the truth or better to withhold information?

If you have been trained by a media consultant, you have likely been taught to pivot and deflect. Think again.

The findings on this matter by Leslie K. John, Professor of Business Administration at Harvard Business School, offer a clue. John’s research was published in an article in PNAS, the Review Journal of the National Academy of Arts and Sciences (Leslie K. John et al, Hiding Personal Information Reveals the Worst, 1/11/2016).

In a time of deceit, telling the truth is a revolutionary act.”

John’s research confirms what many of us, on a gut level, know to be true but often find difficult to practice. Via a series of 7 compromising scenarios, John’s research divides folks into “revealers” and “hiders.”

Down the line, revealers fared better than hiders. They did so in startling ways.

In a Job Interview

Consider a job interview situation. Research participants were made to choose between two candidates who were asked, “What is the lowest grade you ever received on a final exam in school?” The hider checked “choose not to answer” while the revealer indicated a grade of F.

The researchers found that 89% of participants would hire the revealer over the hider, even though when asked, they guessed the numerical grade of the hider was likely higher than that of the revealer.

126 participants were asked to choose who they would rather date based on two potential candidates’ answers to a questionnaire that included items such as “Have you ever neglected to tell a partner about an STD you are currently suffering from?” and “Have you ever had a fantasy about doing something terrible (i.e. torturing) to somebody?”

“That, to me, is crazy,” John said in an interview in the Los Angeles Times. “The preference for someone who divulges information is so strong that people actually prefer someone that they know has the worst values as an attribute over someone who only in the worst-case scenario is that bad.”

We yearn for folks who’re telling the truth, even if the truth isn’t pretty.

Every Day At Work

John’s research examines situations in which we are asked a direct question. The implications of her findings, however, transcend this narrow construct. No, it doesn’t behoove us to run around and indiscriminately self-disclose. Yes, context matters. But it is imperative that we stay mindful of the implications of not disclosing.

In case of doubt, tell the truth.

If telling the truth involves thoughts about another person, tell without hurting the other. But be a revealer, even if what you are revealing creates a bit of discomfort for you. Considered self-revelation is a WIN. It makes us more appealing. It makes us more trustworthy. Hiding gets us nowhere.

When observers are made to realize that a person has failed to reveal information, John writes in her PNAS article, they will be quick to make dispositional inferences about that person’s character. Previous research has documented that people readily draw personality inferences about others based on extremely minimal information. In cases of nondisclosure, we suggest that people infer withholders to be untrustworthy. Because trustworthiness is a desirable trait, we predict that those who divulge information – even extremely unsavory information – will be liked more than those who conceal.

If being a trusted colleague and advisor matters to you, choose to divulge, whenever you can.

In the end, telling the truth feels so much better anyway, doesn’t it?