Do You Have CREDIBILITY? 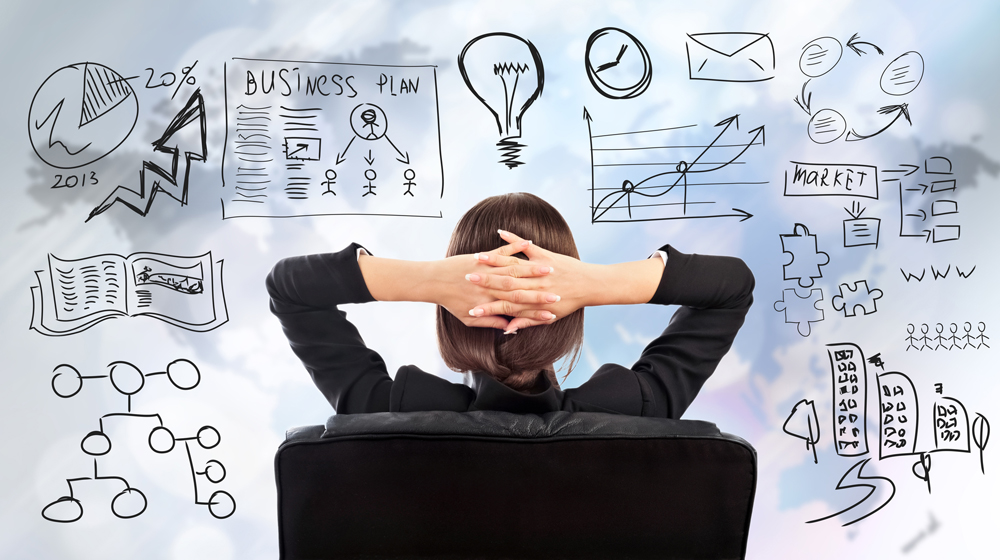 Many moons ago, I worked as a mediator for a Social Services Agency in Manhattan. An early assignment stands out.

I was dispatched to an Elementary School in Queens where, I had been told, there was tension between the relatively new School Principal and some of the school staff. When I walked into the principal’s office for the first time I had a powerful first impression. Joe, the Principal, was warm and welcoming. He spoke with a polished and sophisticated vocabulary. He exuded positive energy. I sensed an openness in Joe. A certain fire.

When I met with some of the school staff an hour later, reality set in. Whatever the backstory was, they didn’t “buy” any of Joe’s qualities that had charmed me. He had not connected with these peeps.

Joe had no credibility with them. None.

Credibility, like virginity, can only be lost once and never recovered.”

Like you, I have been watching in horror as Russia has invaded Ukraine. I have been stirred by the fervor with which Ukrainians are fighting back. And I have watched the behavior of elected officials and other public figures around the world as they respond to war. Formal leaders have to make tough decisions at lightning speed, and I find myself thinking so who do I trust here? Who knows what s/he is doing? Who is showing up as a leader under great pressure? Who has credibility?

The stakes are less elemental in our places of work, but here, too, we have used the vocabulary of war to describe social dynamics. We speak of turf wars. Going to battle for a cause. Fighting for our priorities.

Credibility matters. We have little impact without it.

Here’s a simple credibility filter I have used for years as I work as an Executive Coach. It’s called “The 4 C’s of Credibility.” I hope you find this framework helpful as you try to better understand your emotional reactions to the political theatre that surrounds us. I hope you find it equally helpful as you take a look at how YOU show up in the world.

The 4 C’s of Credibility

Do you have the basic skills required to do your job well? Is this level of skill demonstrated, or did you just talk a good game when they hired you?

The larger your role in a business enterprise or government, the more your skill boils down to 2 simple things. Can you articulate a compelling strategy that demonstrates an understanding of the complex world in which you operate? Is your strategy nimble? And are you able to attract the most brilliant talent you can find and lead collaboratively? Absent these skills you are doomed from the start. Faking competence is not pretty. In a time of crisis it’s fatal.

You do what you said you were going to do, over time. You don’t say one thing one day and one thing another. You keep your word. You keep executing. Your team keeps executing.

If you need to deviate from what you said you were going to do, you don’t do so on a whim. You have a rationale that I can understand, even if I don’t agree with it. I understand that your decisions are not mercurial. I understand that you have thoroughly considered all options, and that you’re adjusting based on this consideration. You’re not just making radical decisions because you’re having a bad day.

When the going gets tough you don’t fall apart. You hang in there. You are committed to moving through a crisis with firm action. You face what is coming your way head on. You face it with a clear a sense of urgency. You don’t pass the buck. You assume full responsibility and don’t blame others. You and your team roll up your sleeves. You act. You act quickly. You act as fast as you can. Your ability to act quickly and responsibly instills faith in me. You keep acting with considered urgency. This is commitment in action.

You are not just a selfish ego-driven bastard. You demonstrate a clear concern for the well-being of others. This is not a token concern. This is not just a bunch of nice-sounding pretty words. Blah blah blah blah doesn’t cut it. This concern is demonstrated via clear action that shows indisputable evidence that you understand and care. The action may be individual but at its finest is systemic and supported by policy.

If you’re part of the great-resignation-tribe and in the midst of switching jobs or careers, bear this mind: