A Case for Friendships at Work 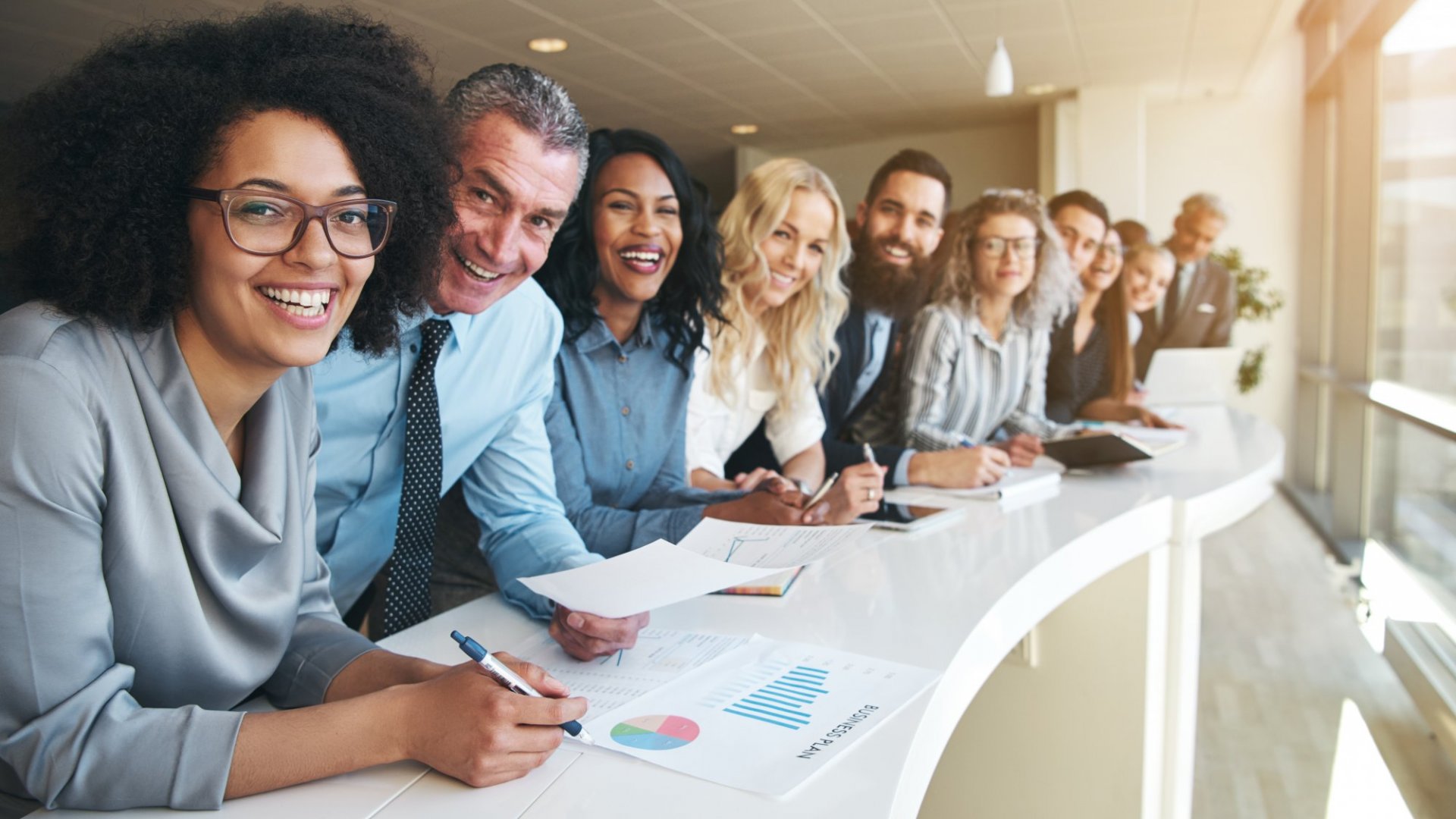 I’m on a highly social European vacation. Much of my socializing is happening with friends I made through work.

I find myself remembering a series of essays in The New York Times on the nature of friendship. On April 18, 2021, the Times’ Style Magazine published a Culture Issue titled “With Friends.” An entire issue devoted to friendships. All sorts of friendships.

More categories from the New York Times Magazine. As I devoured these mini-articles, I thought of the advice many of us were given about relationships at work: You’re not here to make friends. Don’t bring your personal stuff to work. Keep things professional. Make sure to separate professional and personal.

What animates this antiquated “keep it professional, please” mindset? Especially when all evidence shows that as we move into positions of power, we’re more likely to hire someone we have worked with in the past, someone we know well, someone whose expertise we trust, someone with whom we have developed a deeply personal relationship. A friend.

Behind all these well-worn “friendship warnings,” I am convinced, lies the fear of things getting messy. A little “too real.” Too human. And the fear that we might not be able to handle that.

Hogwash. Life sometimes gets messy. You can handle it.

Let us deconstruct some of the myths behind the “making friends at work” warnings.

Myth #1: Don’t be friends with someone who reports to you.

Meet Mike. Mike had worked in the same manufacturing business for over 25 years. He was affable. Had many close friends in the business. There was a crew of 12 colleagues who every spring went on vacation together. Then, seemingly overnight, Mike was promoted from a senior Sales role to the General Manager of the business. Suddenly, Mike was the boss of his 11 vacation buddies.

Easy? No. Mike decided that going on vacation with his direct reports had to stop. As the business was tasked by Corporate Headquarters to down-size, Mike had to terminate employment for some of his 11 friends.

Myth #2: It’s harder to hold a friend accountable at work.

What is this about, really? I can have a tough conversation with a colleague who matters little to me but fear having it with a friend? A difficult chat with a friend creates greater discomfort even though I have a relationship that supposedly involves shared history, honesty and trust?

Chances are, if a transparent work conversation with a friend feels difficult to you, there are opportunities for you to look at how you handle conflict in ALL of your relationships. Especially the personal ones. If we shy away from difficult conversations with folks we’re close with, we are likely to do the same in our professional relationships.

Chances are, we’re keeping ALL of our relationships light and a bit transactional – and try to shield them from discomfort. Don’t. Summon the courage to have difficult conversations in all aspects of your life. Summon the courage to hold your friends accountable. In life, at work. It’s actually easier with a friend. And yes, it does take courage.

Myth #3: I don’t wish to give preferential treatment to a friend.

Well, then don’t. I do not suggest this smugly. There may be the pressure we feel inside to be “especially nice” to a friend at work. The fear that we risk losing a friendship if we have to set a boundary with a friend. The worry that others will think we give preferential treatment to Stephanie or Miguel because, well, they’re our friends. Our protegees. Our “guys.” Our “gals.”

Yes, all the levers of ethics and fairness and professional integrity get triggered when a colleague is or becomes a friend. Know what? Those triggers NEED to get triggered if you wish to be a professional at the highest level. They are integral to playing your highest professional game – with anyone, friend or not.

Please remember - the advantages and benefits of a professional friendship are extravagant. We have a rich measure of trust. We communicate in short-cuts. We play on a foundation of powerful shared history. We “get” each other. Why would you deprive yourself of that!

One of the mini-articles in the New York Times is titled “Old Friends.” In it, legendary Spanish film director Pedro Almodovar reflects on the beauty of his friendships with actors he has worked with for decades.

I have this stable group of actors I work with, Almodovar writes, but I only ever put a face on a character once I’ve finished the first draft of a script. After that, I can start to build a film around the actor, and I know the necessary chemistry will kick in.

Penelope Cruz and Rossy de Palma are two actresses with roles in his most recent film “Parallel Mothers.” Almodovar first worked with de Palma in 1982, with Cruz in 1997. They are a part of his band of actors.

Rossy’s the one who keeps me up-to-date on the impression our films make on young artists, Almodovar explains, and Penelope always has an eye on me, the way any selfless daughter would behave with a father she adores.

Old friends at work. What a beautiful thing. Cultivate some, will you!