How Ambitious Are You, Really? 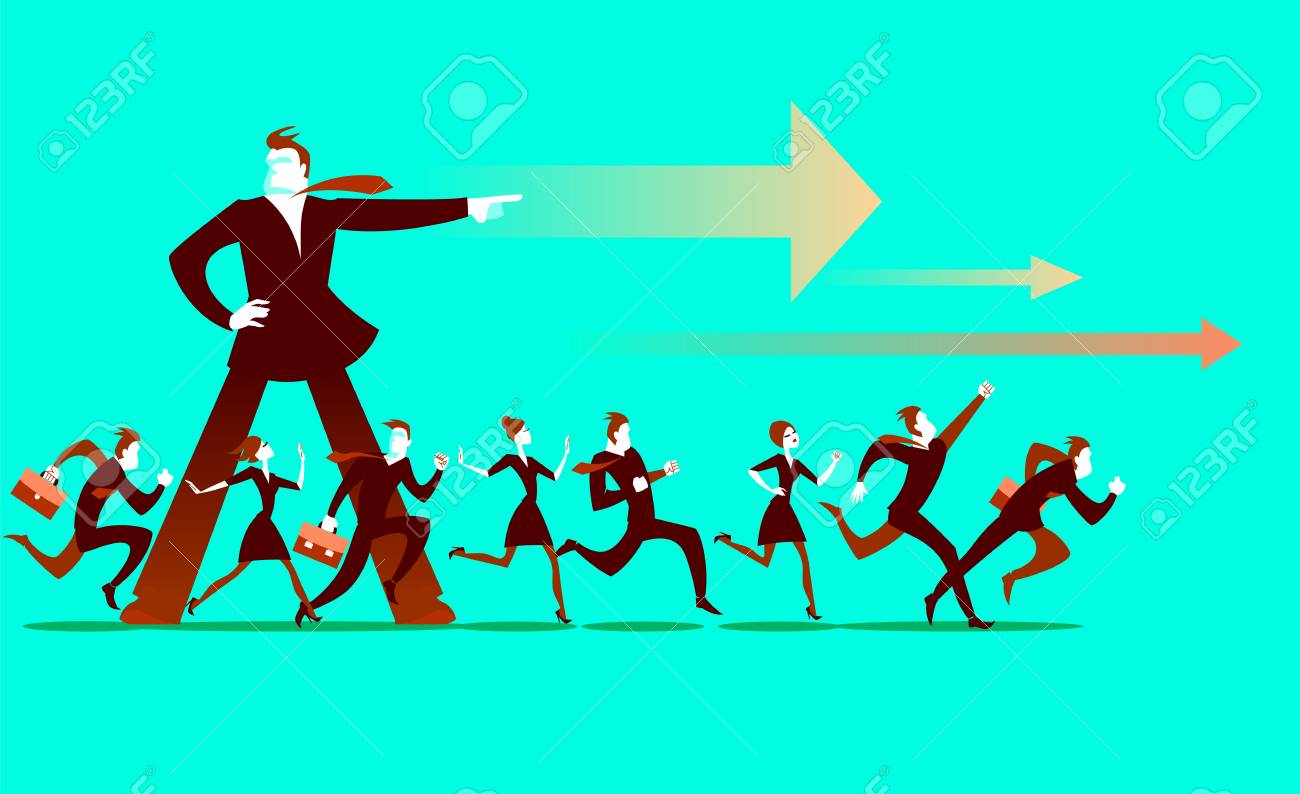 I had a first-time chat with a colleague in my industry last week. An introduction had been made via a mutual LinkedIn friend. This colleague is about to launch her new venture in the personal development world.

I want to reach a billion people with my work, she says firmly. That is my legacy mission.

My facial expression must have given away what I thought of that declaration.

Oh, it’s not an Ego thing, she quickly explained. I know that I cannot personally touch a billion people. Then the conversation drifted to her interest in buddhism and our shared love of chanting.

I’ve done some very cool work over the years. Helped establish mediation centers in every borough of New York City. Coached thousands of brilliant business executives around the world. Written some books I’m proud of. But nothing in me cares about impacting a billion people.

Am I thinking too small? Am I not ambitious enough?

Ambition is a dream with a V8 engine.”

Noreen Malone’s provocative essay in this week’s New York Times, “The Age of Anti-Ambition” (02/15/22), had me thinking about the notion of ambition. The essay is subtitled When 25 million people leave their jobs, it’s about more than just business. Here is one narrative perspective Malone offers in her essay.

There are two kinds of stories being told about work right now. One is a labor-market story, and because that’s a little dull and quite confusing, it’s mixed up with the second one, which is about the emotional relationship of American workers to their jobs and to their employers. The Great Resignation is the phrase that has been used, a little incorrectly, to describe each story.

Incorrectly, yes. I don’t believe it’s a story about how “bad companies” need to adapt their practices and values around business. Mind you, many do. But it’s about you. What you really value. What you really want.

Evan’s story is, in some ways, an almost stereotypical awakening tale. After a heart attack, a few near-death moments and a lengthy hospital stay, Evan has been hanging out in the beach towns of Costa Rica for the last 3 months, conducting his business from assorted hotel rooms and Airbnbs.

His Facebook posts show a life connected to beaches, pools, warm weather, and yes, there is a new girlfriend. I know that Facebook reality is curated reality. But Evan looks different than before. Older, wizened. But more importantly, relaxed in a way he never did before.

Beach life seems to be part of Evan’s new ambition.

We used to turn such quests into a joke. Oh, he’s having a mid-life crisis. It’s only a crisis if it feels like a crisis. What if it’s merely a thoughtful reevaluation of what matters?

When Do We Stop the Climb?

The ambition question pops up in my Executive Coaching conversations, all the time. Pretty much everyone I coach has a VP or CEO title. They are professionally accomplished by most everyone’s standards by the time they reach 50. They have worked hard for their success. They are well-compensated. They have engaged in a traditional climb.

The question is always the same. Do I want to climb any more? Does it really matter? And if climbing isn’t it, what DOES matter?

Noreen Malone references the children’s books of Richard Scarry who describe a busy, busy world where all characters live in Busytown. Here is Malone’s take on her pre-pandemic office life in her own Busytown.

We all mostly worked on computers, typing in documents and sending emails to the person on the other side of a cubicle wall, but there was a bustle to the whole endeavor. It was a little terrarium where we all spent 50 hours a week, and we filled it with office snacks and bathroom outfit compliments and after-work drinks. Even on a day when nothing much happened professionally, there was the “feeling” of having worked, of playing your part in the ecosystem.

Where Is your Fork in the Road?

I had a chat with Mike, VP of Sales of a mid-sized global manufacturing company, last Friday. The company is about to be sold, and as part of the sales process the Executive Team gets to present itself, and the company, to prospective buyers. I will have the pleasure of helping the team prepare for these presentations.

It’s a classic corporate roadshow with very high stakes. We tell the story of why a company is great, why the Executive Team is exceptional and why we should be bought. It’s also the potential fork in the road for each executive on the team.

Do I really wish to go to whichever company buys us? What do I really want?

Where do you live? Mike asks me as we chat. He is in Ohio. I tell him that I am in Hollywood, just North of Miami. There is a wistful sigh.

We just got back from Florida, Mike explains. Left from Port Everglades on a cruise. We had a great time.

When I tell Mike that my house is 15 minutes from the Everglades cruise port he says longingly In another 10 years, I see myself living down there and we’ll cruise all the time.

You’re being sold, I think to myself. Why not now?

Conduct your own STAY Interview

Anthony Klotz wrote an article in The Wall Street Journal last week to offer a tactic for companies who are baffled by the great workplace resignation. In “Quitting Can Be Contagious at a Company. Here’s How to Stop It.” (2/19/22), Klotz proposes that instead of conducting traditional exit interviews with employees, companies may wish to conduct stay interviews to address the concern that increased workplace resignations have a way of feeding on each other.

One powerful practice that addresses these concerns is a different type of conversation – the stay interview – which targets remaining employees following the departure of a co-worker. Though rarely used, these interviews represent an opportunity for leaders to gain richer insights into the causes of employee turnover, and to potentially stop the spread of resignations.

There is merit to that suggestion. But I am more interested in you, and your innermost reasons for staying where you are. The reasons that may not be entirely safe to reveal in an HR stay interview.

Why not conduct your own stay interview with yourself? Investigate why you stay where you are? And question your WHYs and ambitions if they sound a little too familiar.

Because the WHYs are allowed to change.

The Joys of being a Cliché

But when I got out of my own Busytown at 48, I became another cliché. Moved to a beach town just North of Miami for every unoriginal reason. Ocean. Sunshine. Palm trees.

That was my dream with a V8 engine.

I am a pretty happy cliché.

And I absolutely do not care about legacy.