The Art of the ANTI-WOW 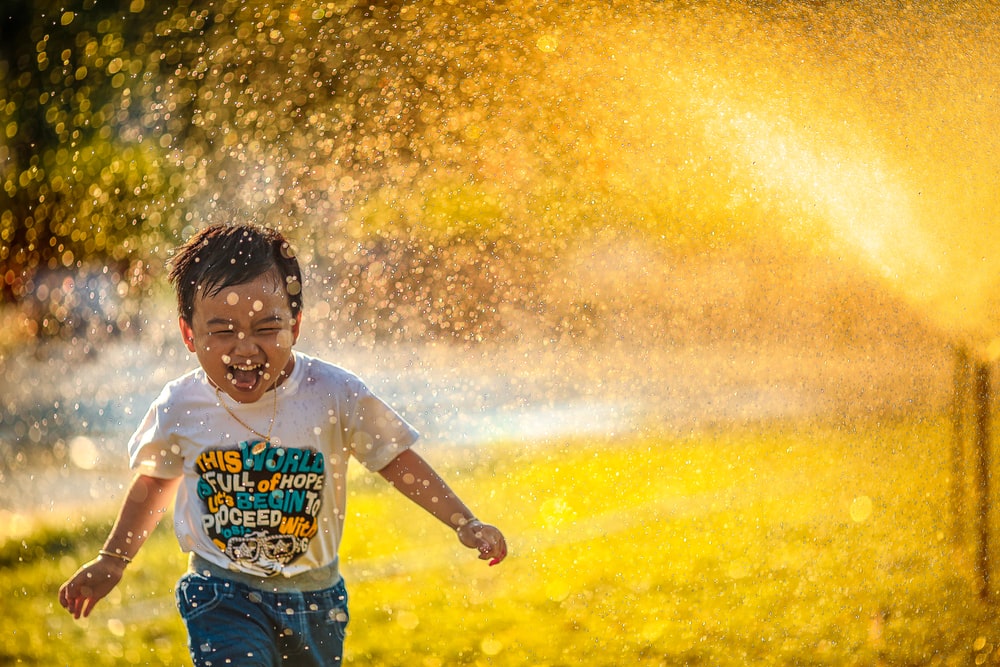 It’s a by-product of getting older, I think.

I try less hard. I care a lot less about what you think of me. And I truly do not wish to wow you with anything I do. I mean, anything.

I contemplate this as I flip through an old issue of the monthly Wall Street Journal Magazine. I sprawl in my sofa and settle on a story about two designers and their house in the foothills of the Atlas mountains in Morocco, half an hour from Marrakesh.

That’s how the owners describe the style of their home.

Love this term. It has instant meaning for me. Not trying to show off. Not intent on dazzling. Trusts simplicity. Doesn’t put on a show.

Let’s relate this to how we humans show up in the world. The choices you and I make, intentional or not, in every social interaction we have.

From the sea of effortlessness, let your great uncaused compassion shine forth.”

I want this program to be a WOW, John, a VP of Learning and Development, says to me as we discuss an upcoming training event.

Sparkle, impress, be memorable. That’s how I hear his request for the Wow.

We love Gina but she just needs to be a little more polished, Miriam, a VP of HR says to me as we discuss a coaching opportunity.

I coach folks on Executive Presence, and in my conversations around presence the word polished is often thrown into the mix. It makes me squeamish, every time. Many of us are too polished. We work for the Wow. Sometimes consciously, more often not. Usually, we work for it just a little too hard.

I un-polish folks, that’s my private little joke. With a little bit of craft thrown in.

A conversation with a cab driver in Chicago. I used to be a housing inspector, he says to me. I have inspected hundreds of houses. And then he adds: Don’t let anyone tell you that houses don’t have energy.

The house in Morocco. It makes an impression without going for the dazzle. It trusts simplicity. Easy energy. That’s the anti-Wow. How do you and I do the same thing in our everyday interactions? With a client, a boss, a peer, a friend?

Consider the following Do’s and Don’ts as you contemplate your very own Anti-Wow:

You are the house. I am the house. We are vessels of energy. Pure, unfettered energy is the anti-Wow. It’s the real deal

The “Anti-Wow” is a quiet Wow. It’s an honest, effortless Wow.

And it leaves a lasting impression. Always does.