The Neurobiology of GREAT Business Writing 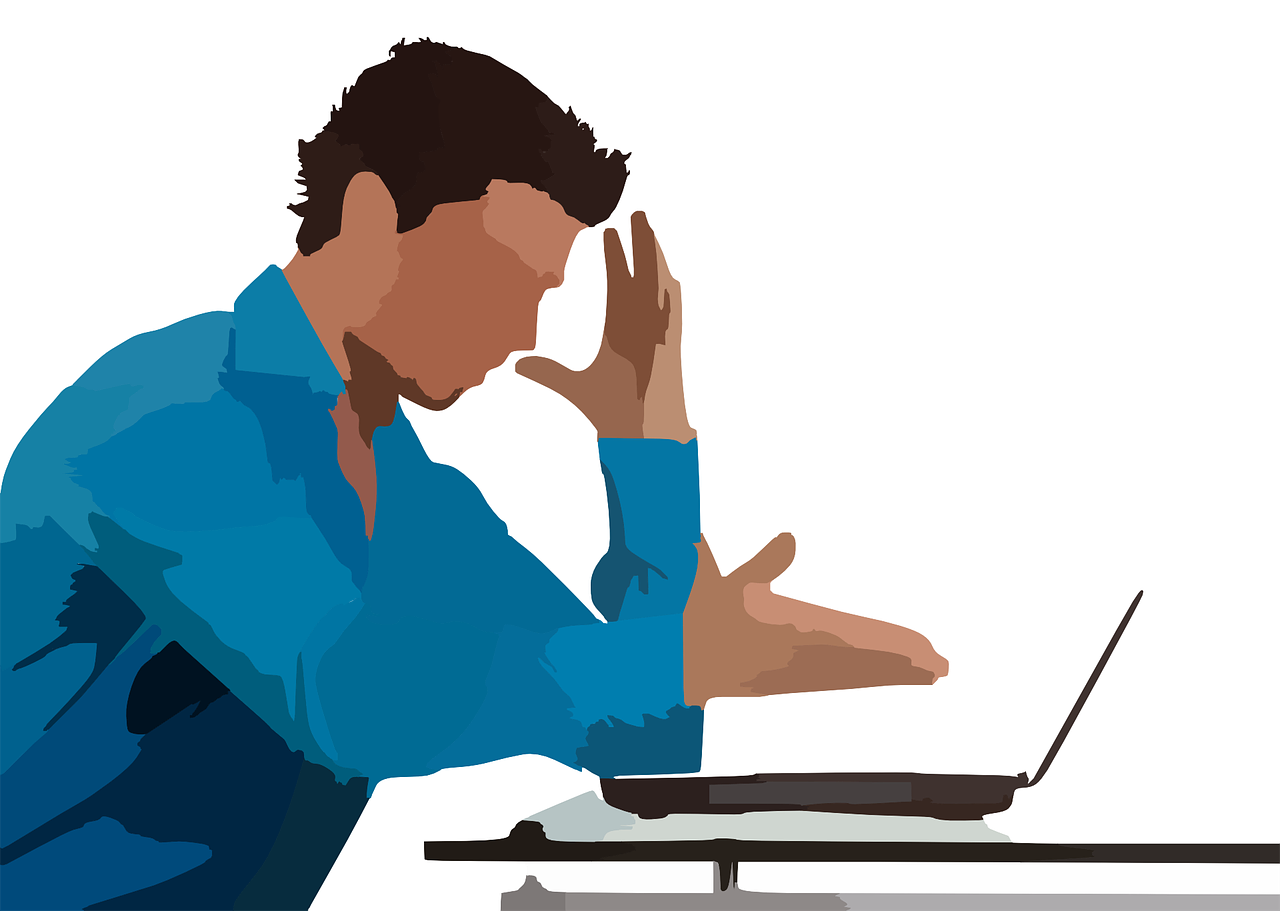 Does compelling business writing matter anymore? I mean, really matter? In a time of texting, tweeting, keywords, hashtags, tiktok, sound-bites and the rapid-fire scanning of emails – does anyone still care about a well-crafted message?

Ok, that was a hypothetical question.

My friend Damien accepted a new Senior Director of HR role at a biotech company. 6 weeks later, when Denise, Head of HR, called him into her office and informed him that he would be assigned a writing coach, it was clear to Damien – and me – that writing, indeed, still matters. Damien had sailed through 4 rounds of interviews with personal charm and confident answers. Nobody had bothered to check a writing sample.

When Denise broached the topic, Damien felt like a shameful secret had been exposed.

Bill Brichard’s article in The Harvard Business Review got me thinking about all this (Brichard, “The Science of Strong Business Writing,“ July/August 2021). Brichard is a writing coach. His article is chock-full of writing-impact-research-data. Neurobiology supports some of the “good-business-writing-tips” you were likely taught in school. And it held a surprise or two for me.

Good writing, explains Brichard, gets the reader’s dopamine flowing in the area of the brain known as the reward circuit. Great writing releases opioids that turn on reward hot spots. Just like good food, a soothing bath, or an enveloping hug, well-executed prose makes us feel pleasure, which makes us want to keep reading.

The most valuable of all talents is that of never using two words when one will do."

Think of your writing. Does it get anyone’s dopamine going? Do YOU activate brain hot spots?

Researchers used to believe that the reward circuits which keep a reader engaged respond predominantly to sensory cues. Kent Berridge, a neuroscientist from the University of Michigan, explains that “it’s become clear in the past 50 years from neuroimaging studies that all kinds of social and cultural rewards can also activate this system.”

Whoa. Sounds a little overwhelming, right? Which specific writing techniques truly DO activate the neural wiring in our readers’ brains?

Brichard offers 8 key tips: Writing that is simple, specific, surprising, stirring, seductive, smart, social or story-driven. In the spirit of the first item on Brichard’s list, let me further simplify.

It’s the classic. Keep it simple. The neuroscience behind it is entirely common-sense. Simplicity increases what scientists call the brain’s “processing fluidity.” Short sentences, familiar words and clean syntax ensure that the reader doesn’t have to exert too much brainpower to understand your meaning.

Data point after data point proves that it is so. A study conducted by Tsuyoshi Okuhara at the University of Tokyo, for example, gave 400 subjects aged 40-69 material to read about how to exercise for better health. Half received highly detailed and somewhat technical content, the other half received a significantly abbreviated edit of the same material. The group that read the simple version, presented in shorter words and sentences, expressed a lot more confidence in being able to succeed with the suggested behaviors.

Follow the basics, please: Cut extraneous words and use the active voice. Distill to what is truly essential. Discard ancillary information. Your readers’ brain response will reward you.

Our brains are wired to make nonstop predictions. This includes guessing the next word in every line of text. Deliver consistently on these predictions, and what is at first comforting can become predictable and dull. Surprise your reader with an unexpected phrase, analogy, word, and the surprise will spike deeper brain engagement.

Research conducted by Jonah Berger and Katherine Milkman saw the impact of surprising content when they examined nearly 7,000 articles that appeared online in the New York Times. They found that the articles that were rated as surprising were 14% more likely to be mailed to others.

I am not a car geek, but Dan Neil’s lusciously written car columns in the Weekend edition of The Wall Street Journal have me showing up for more, every Saturday. Neil is a master of surprise writing. His 6/17/21 review of the 2022 Porsche 911 GT3 begins as follows: God is my co-pilot but Patrick Long was my navigator. The Porsche factory driver and Le Mans winner was leading me around the Road Atlanta race circuit last week, he in a Porsche 911 Turbo S and I in the latest, most luminous version of the 911 GT3.

Now, I am not obsessed with Porsches and don’t know who Patrick Long is – but darn it, this is the opening of a car review, and it is chock full of surprises. I am fired up to keep reading.

As humans, we’re wired to savor anticipation. One famous study showed that people are often happier planning a vacation than they are after taking one. Scientists call the reward “anticipatory utility.” Dan Neil’s just-quoted snippet of writing is a fine example of anticipation-in-action. Even though I don’t actually care about Patrick Long, somewhere deep down I wonder what will happen between the author and Patrick Long on the racetrack. The anticipation keeps me reading.

A more mundane way to create anticipation is starting a report or email with a question. Pose your customer problem as a conundrum. Define your product development work as solving a mystery. Put readers in a state of uncertainty so that you can lead them to something better. That is, in fact, how this Post kicked off.

Our brains are wired to crave human connection, even in what we read. Consider a study of reader’s responses to different kinds of literary excerpts - some with vivid descriptions of people or their thoughts, others without such focus. The passages that included people activated the areas of participants’ brains that interpret social signals, which in turn triggered their reward circuits.

In your business writing you likely won’t rely on explicit character development - unless you include a pertinent anecdote or a client case study. But there are other ways of satisfying your readers’ desire to connect with you. There are subtle ways of revealing yourself and inviting your reader into your writing. Think voice, worldview, vocabulary choice, wit, syntax, poetic rhythm. And whenever possible, humanize the matter you’re describing. If you wish to make a point about a supply chain challenge, don’t describe the problem as a “trucking disconnect.” Write instead about mixed signals between the driver and dispatcher.

All writing is craft. Craft can be learned. Improvement comes with intentional practice.

Keep activating your readers’ reward circuits. This is holiday season – a perfect time to do a whole lot of holiday-related writing. The 4 areas I have highlighted – simplicity, surprise, seductiveness and social connection - are a fine place to start.

Funny thing I know as a writer – when I practice my craft with intention, I not only fire up my readers’ reward circuits, I fire up my own. I keep surprising myself. And that is one of our four great writing habits, isn’t it? Oh, what joy.