Social Power Is Real. Play With It WELL. 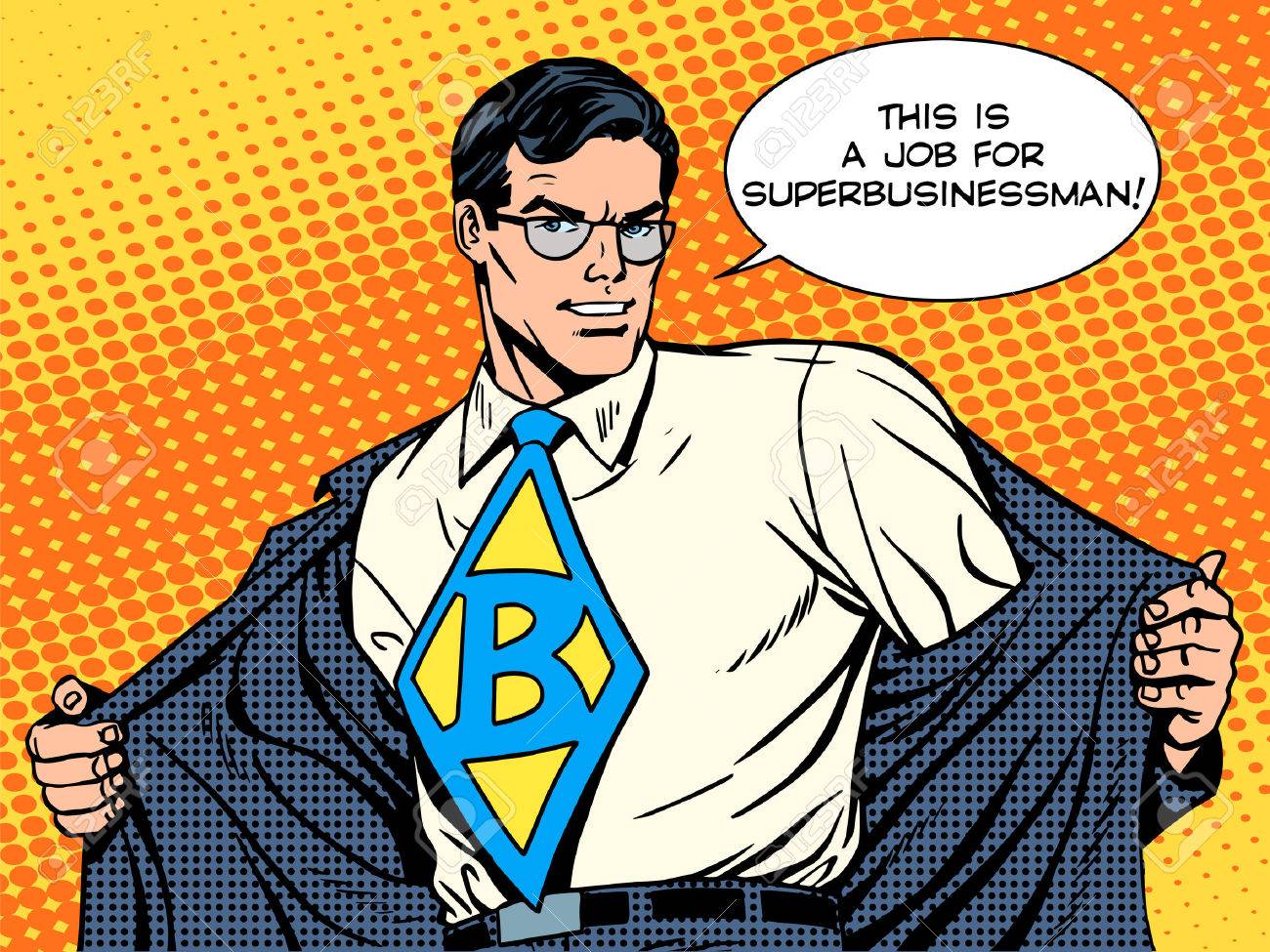 You need to stop being a doormat, Reverend Mona said to me.

I was 34 years old at the time. Artistic Head of an internationally acclaimed educational theatre company in New York. Hot shit, so I thought. For the first time in my life, I had taken 6 weeks off to stay in a retreat center in Arizona. This stay included a week of psychological processes to dig into the guests’ mental wiring.

That’s when Mona laid it on me.

A doormat? I found myself getting indignant when I heard those words. Didn’t Mona understand that I was a successful theatre director? Lauded by critics? How dare she!

Mona’s words, I know now, changed the course of my life. I thought my accomplishments were borne of my smarts, my creativity, my fine communication skills. Yes, they were. And yet, there was a whole other dimension of personal impact that eluded me.

My relationship to power. My own power. And the power of others.

Like many, I had internalized a belief system that power was a dirty word. So I ignored power. And, along the way, minimized my impact in the world.

My ability to tap my inner sources of power defines how I ‘show up’ in the world.”

Achim Nowak, Infectious: How to Connect Deeply and Unleash the Energetic Leader Within

Doormat-ism is one end of the hidden power spectrum. Hot-shit-ness is the other. Both are flip sides of the same coin.

Robert Cialdini’s “Influence: The Psychology of Persuasion” is a classic text in the field of influence. Cialdini emphasizes the need to understand personal power tools if we wish to have influence. I have since learned that psychologists have developed power models to help us understand the elusive dynamics of interpersonal power.

In my work as an Executive Coach, I use a framework I developed with Miami psychologist Dr. Margarita Gurri. The principle is simple. You and I have 5 primary sources of personal power. Margarita and I call these sources Power Plugs. Just as we plug a light source into a power socket, you and I have the potential to plug into our own sources of power

In turn, every individual we engage with has her or his Power Plugs. If I wish to amplify my influence, it behooves me to plug well into my sources of power and “play well” with the powers of the other person.

Sound complicated? It really isn’t. It starts with being conscious of a source of personal power and then making choices about how to use this source. Let’s do a deeper dive into one of the 5 Power Plugs. Position Power. The authority that comes with the formal professional role we play. On the surface, this is an obvious source of power. Let’s break Position Power down into some variables I urge you to consider.

How to Navigate Position Power

None of this, of course, means terribly much. Position Power doesn’t inherently get you anything, certainly not earned respect or influence. Yet your Position Power is always “hanging in the air.” Consider the following variables as you figure out how to effectively claim this source of power.

When it comes to making a decision, be clear on who is making the decision. Some decisions will likely be made together with your team. There may be majority-rule decisions. There may be consensus-decisions. Don’t abdicate your position power by surrendering every decision to your team. No matter what your philosophy of collective decision-making may be, make sure this philosophy doesn’t turn into an abdication of the authority that comes with your role.

I conduct a bunch of Executive Coaching with very Senior leaders in a well-known Big Pharma company. This company is helmed by Jean-Marc, a universally beloved European CEO. The leaders I support at times participate in group meetings with Jean-Marc. In a highly stratified global enterprise with multiple business streams, a 1-1 meeting with Jean-Marc is rare. So when David, Head of Sales for one of this company’s hot new assets, had one of these rare 1-1 meetings, an hour long, I was very curious about how it would go.

Jean-Marc clearly understands that every time he has a conversation with any member of his pharma enterprise, there is a power differential. Folks may be nervous when they speak with him. Uptight. Guarded. And Jean-Marc has embraced a communication style that minimizes this power divide for others. That’s Position Power, well played.

Your Position Power Never Goes Away.

In the context of Position Power, Jean-Marc clearly has more power than David. David’s Position Power, however, doesn’t diminish just because he is speaking with someone who has more. It is wise to be mindful of the Position Power of another. It is never wise to abdicate our own or throw it away.

Mind you, I know very few people who intentionally abandon their authority when engaging with “a boss.” Our social conditioning about how we speak with folks who have Position Power, however, is deep-seated. It started in our early days of childhood. And it is likely operating on an entirely subconscious level.

I support individuals with very high Position Power. I was born into a family that hails from humble social beginnings. While my Dad had a successful career as an architect for a Division of the German Foreign Service, it was clear to me that when we were assigned to a German embassy somewhere in the world, we didn’t rank very high in the power structure of that embassy. Nobody explained this to me. I simply absorbed it, every time I watched my mom act like a servant when she spoke with “someone important.” Mom did not consciously act like a servant, of course. She was simply performing her own subconscious power dance.

For me to engage effectively with folks of high Position Power, I had to excavate my hidden power conditioning. See it, know it, release it. I can’t show up as the little boy from the German embassy world any more.

You have your own version of this power conditioning. Every one of us does. It is operating as your hidden power blueprint. Excavate this blueprint. Make it conscious. Your influence in the world will always be limited if you don’t – even when you get promoted into a role of high Position Power.

The key to successful leadership today is influence, not authority.”

Influence is THE key lever to having an impact in the world, not personal power. Yet we will never have true influence in any aspect of our lives if we do not understand – and play well with - the hidden language of power.

In this Post, I have started to merely scratch the surface of one of 5 Power Plugs. There are 4 more. Without a keen understanding of all 5 of these Power Plugs, our impact in the world will always be diminished. We will continue to hit familiar walls. Crumble in the face of the same old barriers.

Don’t crumble, and don’t be diminished. In my work I see, over and over again, that understanding the hidden language of power dynamics is THE threshold where personal influence starts to expand.

Learn this language. Speak it well.